Seattle suspect at large after deadly shooting in Chinatown-International District 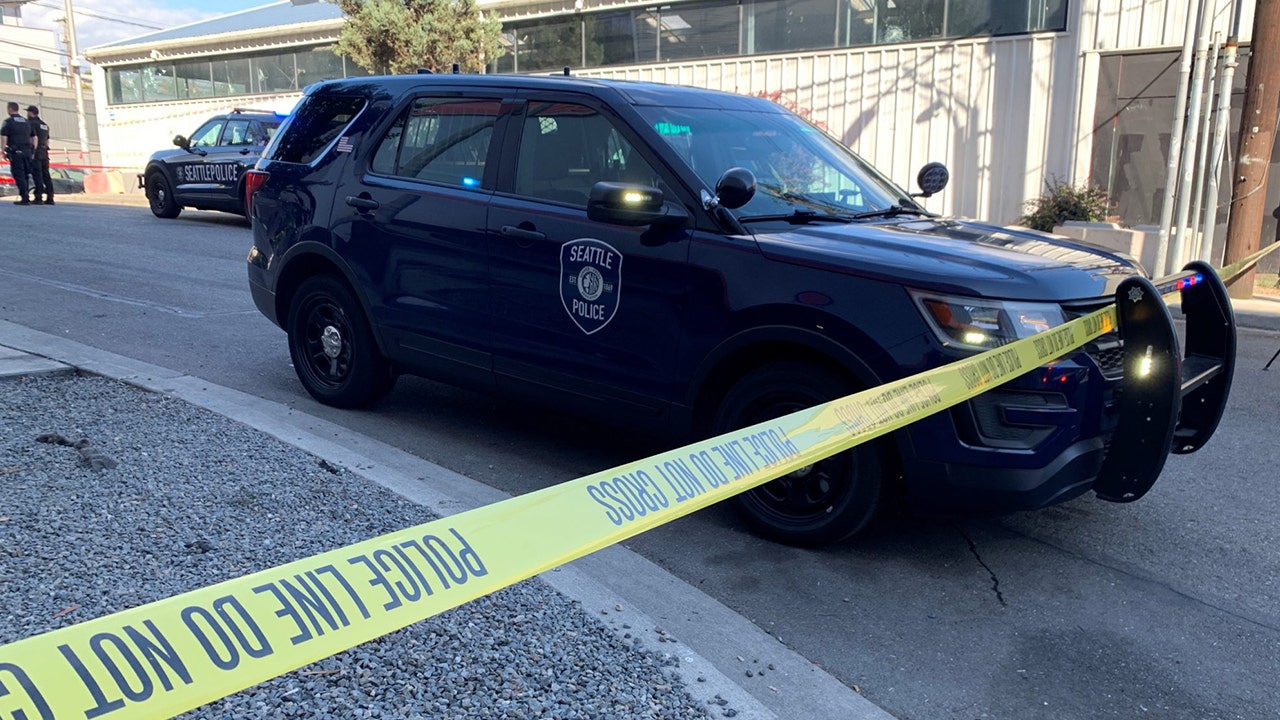 NEW You can now listen to Fox News articles!
A man was shot and killed in Seattle’s Chinatown-International District Thursday afternoon, and the suspect remains at large, police say.
Officers responded to the intersection of 13th Avenue South and South Lane Street just after 2 p.m. Thursday for reports that someone had been shot.
Upon arriving, officers found a 35-year-old man with a gunshot wound.
Officers attempted life-saving measures, but Seattle Fire Department medics declared the man deceased at the scene.
DEBBIE COLLIER MURDER: GEORGIA WOMAN REVEALED BLACK EYE AFTER 2020 ‘FALL’The Seattle Police Department’s Crime Scene Investigation Unit responded to the scene to process evidence.
Homicide Detectives are leading the investigation, which is ongoing.
The suspect, meanwhile, remains at large.
Police were advising residents to stay out of the area if possible.
Anyone with relevant information is being asked to call the Violent Crimes Tip Line at 206-233-5000.
CLICK HERE TO GET THE FOX NEWS APPThe shooting came two days after a group of residents of the Chinatown-International District marched to City Hall to protest the building of block-long homeless services, which, they said, would fuel an increase in crime, according to a report from FOX 13.