'Attitude shift': How covert teams of female US and Afghan soldiers opened the door for women in combat 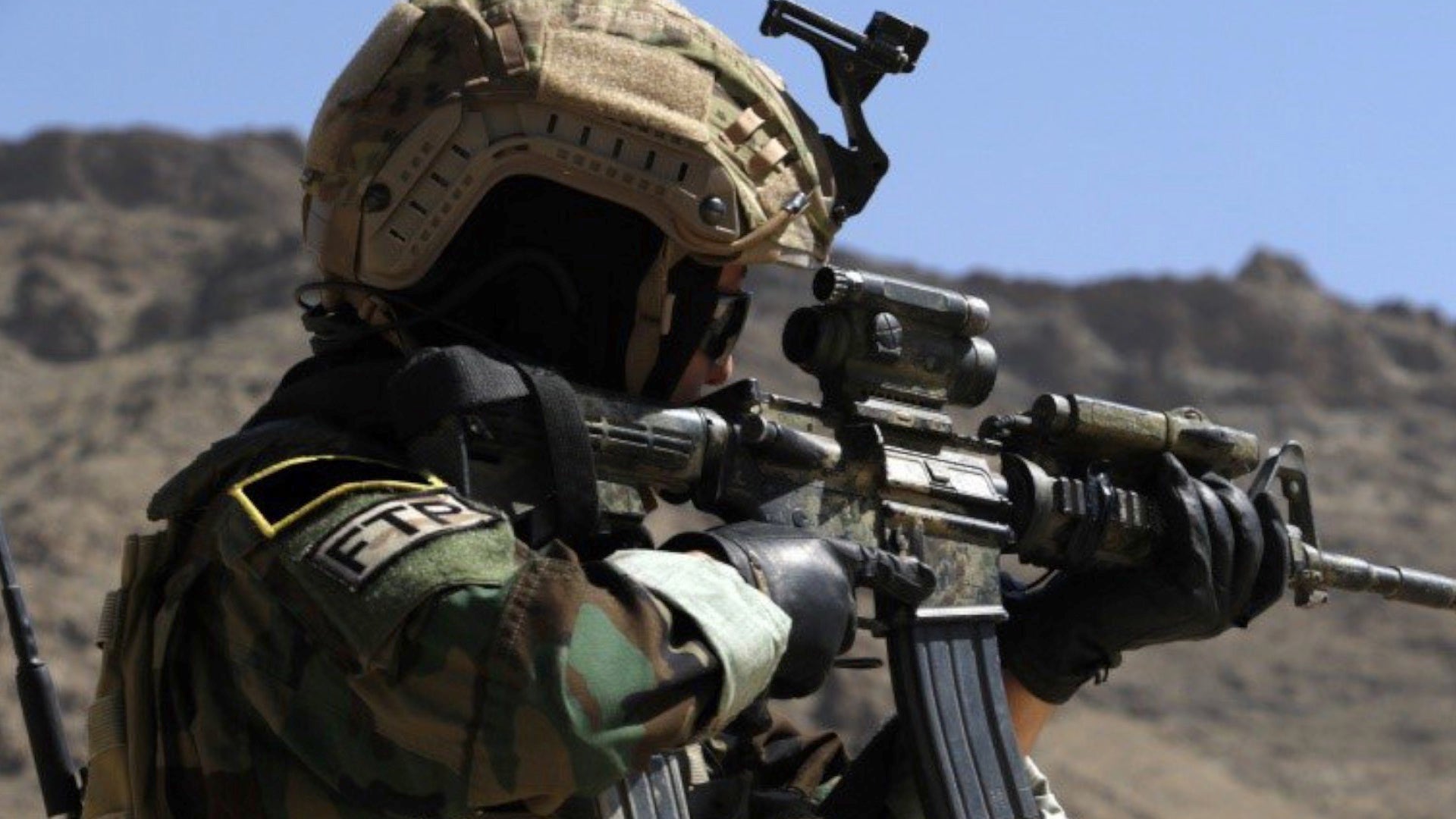 When Shelane Etchison was first embedded with the 75th Ranger Regiment, some male soldiers were understanding and befriended her.
But mostly, she faced a cold reception as one of the first women to be put in a combat role.
"A lot of people were very skeptical about how would women ... be with these units," Etchison, a former special operations soldier, told Fox News.
As a result, the all-female Cultural Support Team was formed.
The initial success of the Cultural Support Team led the special operation forces to train a covert unit of female Afghanistan soldiers, ultimately dubbed the Female Tactical Platoon program, Etchison said.
The military unit provided a similar service as the Cultural Support Team, gathering intelligence through searching and questioning women during high-risk nighttime raids.
Together, the teams pushed the needle for women in combat.
"The same goes for these Afghan women and them proving themselves on the battlefield right there with their male Afghan counterparts."
Etchison emphasized the additional danger the Afghan women faced.
"A job that is leaps and bounds ahead of what Afghan women are doing in society, let alone the military and let alone the highest echelons of their military."
"I want these stories to go to the next generation of service women," Etchison said.
To hear more from Etchison on the advancement of women in military combat roles, click here.