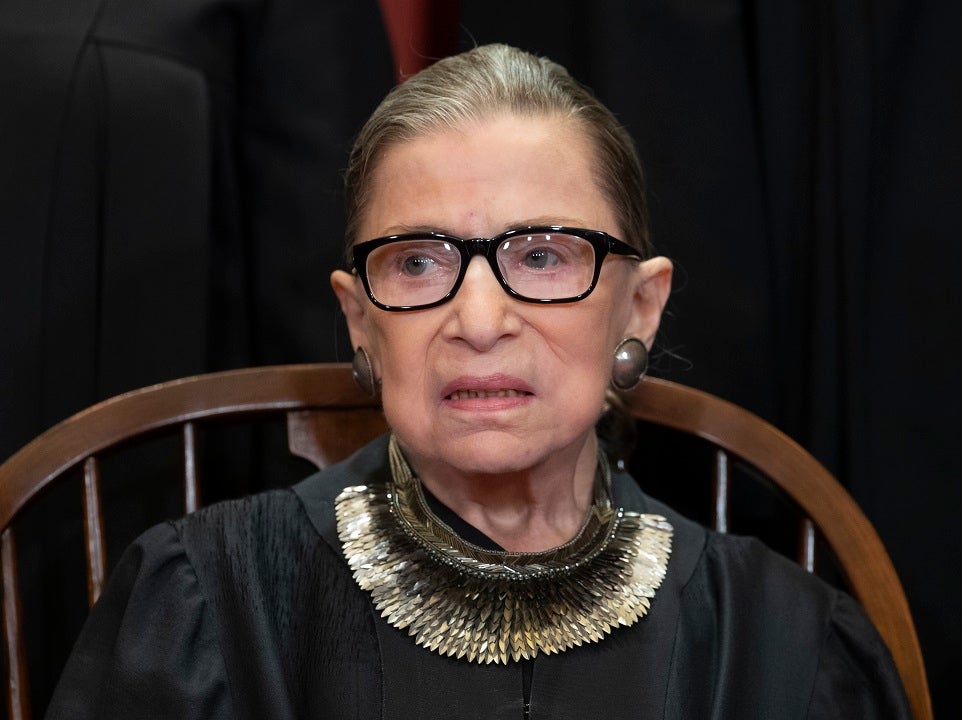 Politico senior editor Michael Schaffer called NPR reporter Nina Totenberg’s new book chronicling her friendship with Supreme Court Justice Ruth Bader Ginsburg and other D.C. insiders as "embarrassing."
His headline for the piece claimed, "Nina Totenberg Had a Beautiful Friendship With RBG.
GINNI THOMAS, WIFE OF SUPREME COURT JUSTICE CLARENCE THOMAS, AGREES TO JAN. 6 COMMITTEE 'VOLUNTARY INTERVIEW'His other major critique of the work was how it depicted her friendships with insulated and "powerful people," and that it "pulls punches" on those elites that liberals find corrupt.
For instance, Schaffer pointed out how Totenberg’s work spoke fondly of the late Supreme Court Justice Antonin Scalia, who attended her dinner parties.
He said, "It was 2020, an election was looming, and RBG was dying.
During lockdown, we learn in the book, Totenberg’s home was the one place Ginsburg went other than her own apartment.
Their weekly Saturday suppers made Totenberg one of the few Americans to lay eyes on the justice during the months of isolation."
He quoted Totenberg, who realized the end was near, writing, "But as the months rolled on, it became clear that this illness wasn’t just lung cancer.
Schaffer asked, "What if Totenberg had gone on the air to lay out what she knew?"
Schaffer noted she was friendly with other justices on the Supreme Court, including the conservatives.
He implied that Totenberg got caught up in the "veneration" that "the court is particularly susceptible to" because of its "odd priestly culture."
Exposing his bias, Schaffer added, "I’m not saying Totenberg has to treat the justices as if they were venal, low-wattage members of the Palookaville ward-politics machine.
Source