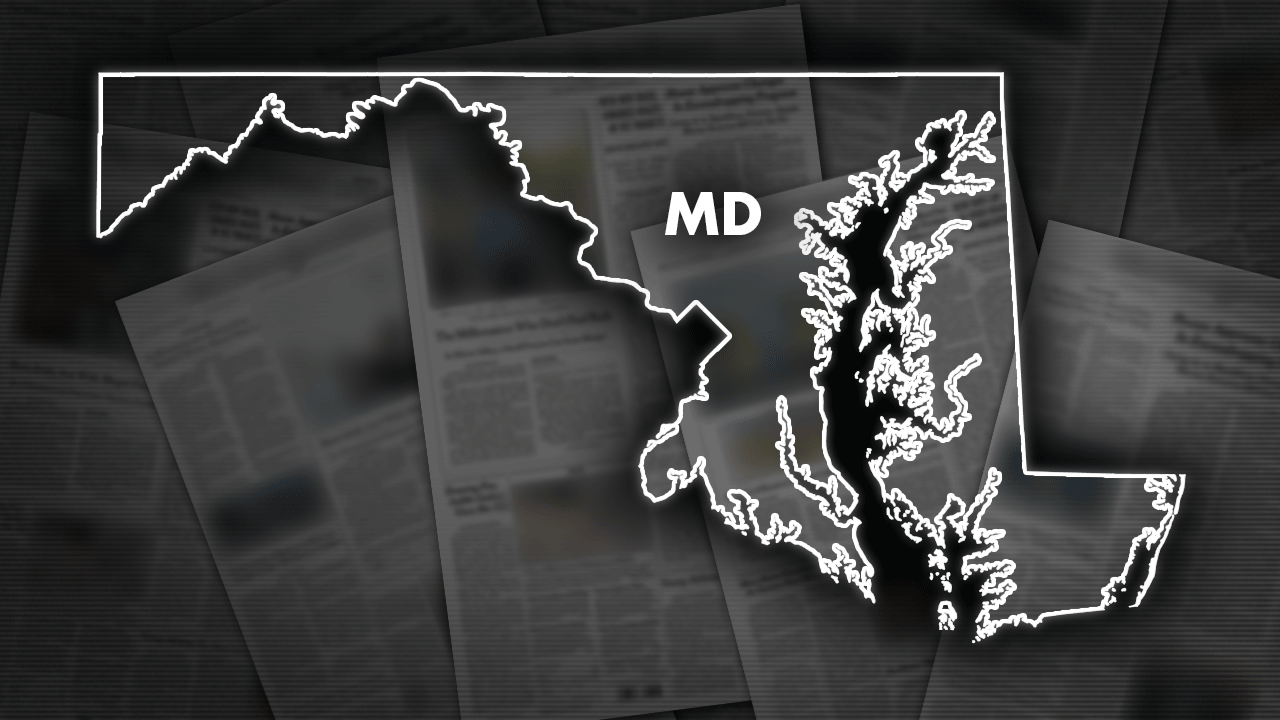 NEW You can now listen to Fox News articles!
Protesters in Maryland disrupted a public hearing on Johns Hopkins University’s proposed police force on Thursday night, prompting officials to move the event to an online-only format.
Students took over the stage to protest the creation of a private armed police force at the university, news outlets reported.
The meeting was the first in a series meant for the community to give feedback on a draft memorandum of understanding between the university and Baltimore Police.
The document details how the university would create a force to patrol campuses in Homewood, Peabody and east Baltimore.
The force's jurisdiction would include garages, sidewalks and streets within those boundaries.
EXPLOSIVE DEVICE FOUND ACROSS THE STREET FROM MARYLAND MIDDLE SCHOOLHopkins, a prestigious private research institution that's home to a top medical school, has argued that the force is needed in a city with high rates of violent crime.
It has said the force would be part of a comprehensive approach to addressing campus crime.
MARYLAND HIGH SCHOOLS PUT FOOTBALL ON HOLD FOLLOWING GAME-ENDING FIGHT: 'ABHORRENT AND UNACCEPTABLE'Critics, including students, faculty and the community, have questioned how the police force will be held accountable.
Branville Bard, the university’s vice president of public safety, said he thinks there can be a system that addresses the root causes of crime but also provides constitutional policing when crime does occur.
MARYLAND OFFICER FATALLY SHOOTS MAN WHO POINTED A GUN AT POLICEBaltimore Community Mediation Center Executive Director Erricka Bridgeford, who was brought in to help moderate conversations, said she was disappointed because protesters' actions meant other attendees' voices wouldn't be heard, in part because they didn't have sufficient technological resources to participate in an online town hall.
Source