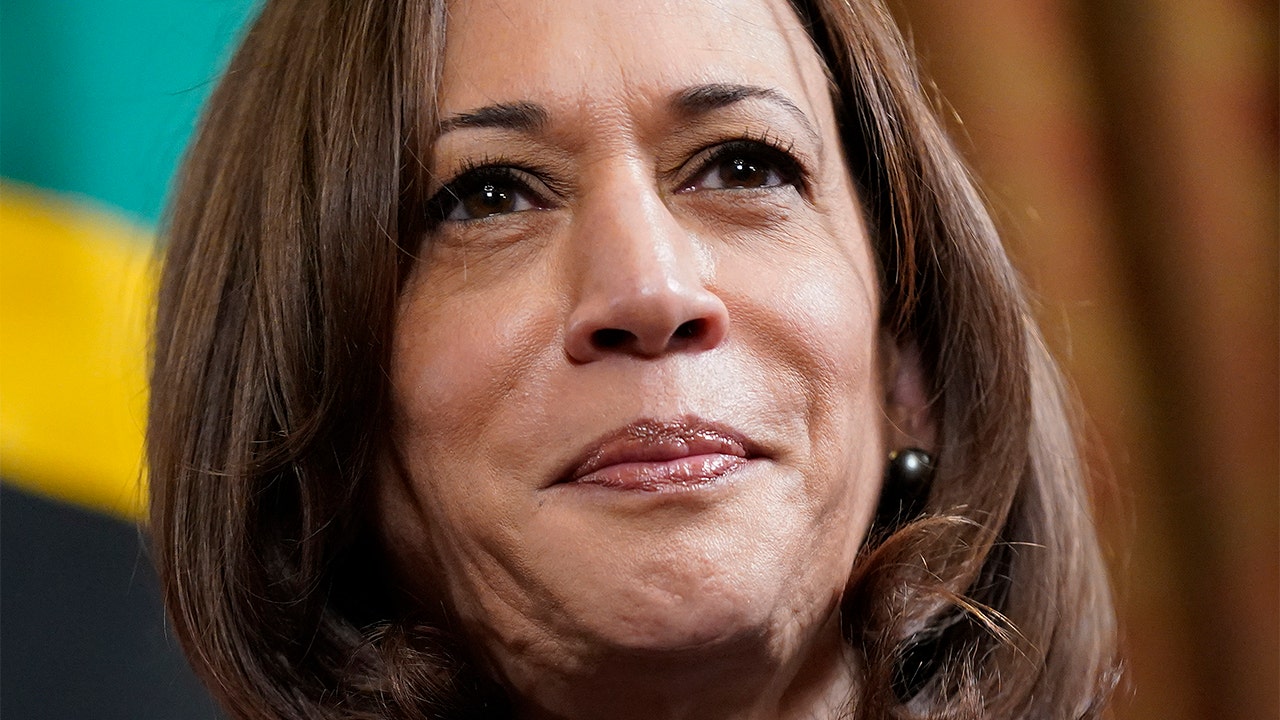 NEW You can now listen to Fox News articles!
Vice President Kamala Harris praised state Democratic attorneys general for "taking on" crisis pregnancy centers, organizations that were the subject of violent protests and vandalism over the summer.
During her speech at the Democratic Attorneys General Association Conference in Milwaukee on Thursday, Harris praised the attorneys general as the top law enforcement officers in their states who are "fighting on the front lines to defend our rights."
"You are also, of course, leading the fight to protect the freedom of women to make decisions about their own bodies," Harris said.
PREGNANCY CENTERS BLAST LIZ WARREN’S ‘NAKED POLITICS FOR SUGGESTION THEY WORK WITH ‘ABORTION BOUNTY HUNTERS’"You are taking on rightly, the crisis pregnancy centers , launching public education campaigns," she continued.
Crisis pregnancy centers have been under siege for much of the summer since the Supreme Court overturned Roe v. Wade and returned the duty of making laws governing abortion to the states.
Violence began in May when a draft opinion signaling the court’s plan to overturn the landmark case.
Within days, at least five crisis pregnancy centers were attacked and dozens more incidents followed.
Last month, a crisis pregnancy center in St. Paul, Minnesota, was vandalized, with people smashing windows and spray-painting, "if abortion isn’t safe, neither are you."
CLICK HERE TO GET THE FOX NEWS APPThe White House has previously denounced violence against the centers, telling Fox News Digital in June that "Violence and destruction of property have no place in our country under any circumstances, and the President denounces this action.
We should all agree that actions like this are completely unacceptable regardless of our politics."
Fox News’ Jessica Chasmar contributed to this report.
Source