As Biden ramps up for a Trump rematch, Democrats worry he'd lose to another Republican 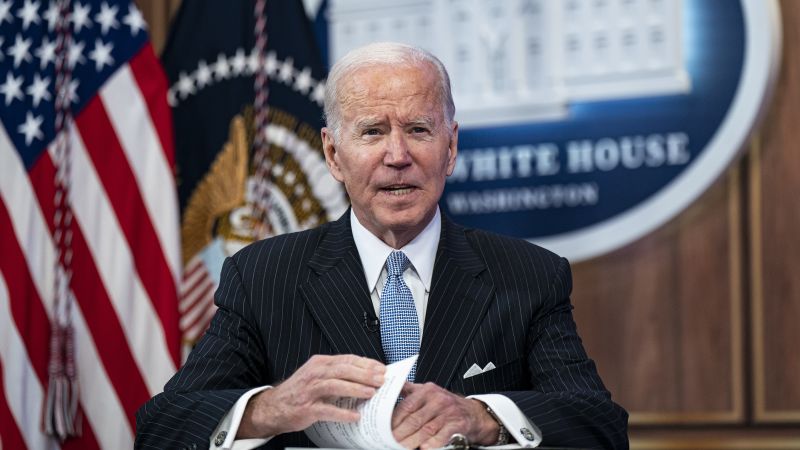 President Joe Biden heads into Thanksgiving for the first of several stretches with family members whose advice he’ll seek on whether to launch another campaign.
Biden and his aides believe that even with a potential recession looming next year, his reelection argument will grow stronger.
They think House Republicans flexing their narrow hold on power through government shutdowns and debt ceiling showdowns to try to force repeals of those same laws will help them even more.
Ron DeSantis or other Republicans who could make a generational argument without the baggage Trump brings, many Democrats’ voices tend to tighten.
Asked after Trump’s announcement if he’d be as confident in Biden against another Republican, Bennet dodged.
Democratic Rep. Ann McLane Kuster also expressed doubts about Biden running for reelection as she campaigned in New Hampshire.
Incoming members of Congress who won their seats this year are among the most openly enthusiastic about a Biden reelection campaign.
A Trump rematch might be easier, several Democratic operatives involved with the preliminary thinking said, because they’d know how to go about it.
They hope that one lesson of the midterms is Democrats’ ability to make voters see many leading Republicans as extreme and tainted by Trump.
They’re counting on House Republicans who face tough reelections in 2024 to themselves back away from some of the biggest threats, such as impeaching the president.
These Democrats say their solace is fantasizing about Trump failing to snag the GOP nomination and then sabotaging the Republican nominee’s campaign, out of spite.
As for how he’d fare against another Republican, “there’s too many chess moves between now and then to figure that out yet,” Kildee said.
Source