Americans have low expectations for the next Congress, new poll finds 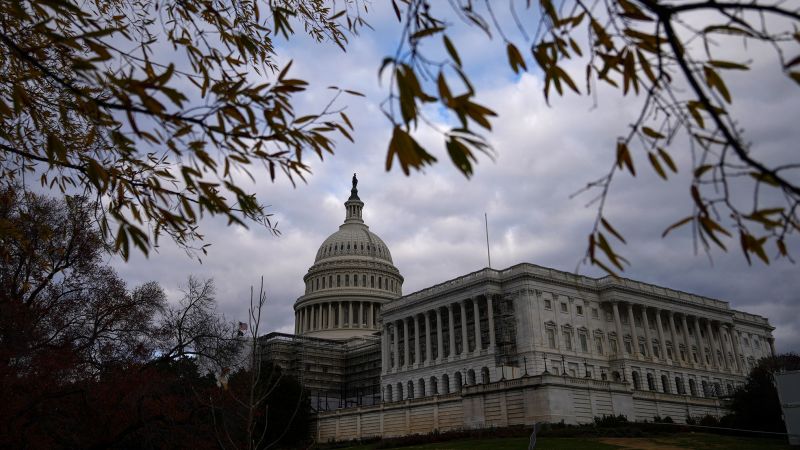 CNN —Most Americans don’t expect Washington to accomplish much in the next two years, a new poll finds.
At the same time, another new survey finds a broad public consensus in support of some congressional actions – particularly to lower the costs of prescription drugs.
Republicans won control of the US House in the recent midterm elections, while Democrats retained their narrow majority in the US Senate.
Just 8% of Americans in the latest Pew poll say they expect relations between Republicans and Democrats to improve in the coming year, similar to surveys conducted following the previous two midterm elections.
And while most partisans remain optimistic about the future of their parties overall, a significant minority in each party take a dimmer view.
Americans have reasons to suspect Washington could face gridlock in the coming months.
About half of Americans (51%) say they’d favor Congress banning transgender athletes from sports competition, with 48% opposed.
Other proposals made by some Republicans have less public support.
Two-thirds (67%) of Republicans support impeaching Biden, while 93% of Democrats are opposed.
Requiring congressional reauthorization for Social Security and Medicare is unpopular across party lines, with both 60% of Republicans and 77% of Democrats expressing opposition.
The Marquette poll surveyed 1,004 US adults from November 15-22, using a nationally representative online panel.
The Pew Research Center poll surveyed 11,377 US adults from November 16-27, using a nationally representative online panel.
Source