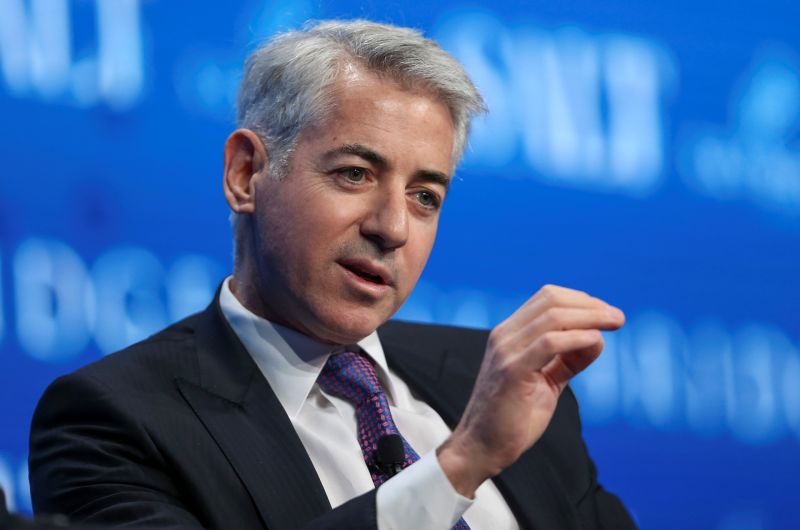 New York CNN Business —Bill Ackman, the billionaire hedge fund manager and activist investor, has an alternative idea to fight inflation: Increase immigration.
He criticized the Federal Reserve’s interest-rate hikes in a series of tweets Thursday and Friday as a blunt tool that will destroy consumer demand and trigger a recession.
“Inflation can be mit igated by reducing demand and/or by increasing supply,” tweeted Ackman of Pershing Square Capital.
“Doesn’t it make more sense to moderate wage inflation with increased immigration than by raising rates, destroying demand, putting people out of work, and causing a recession?
The argument goes that by increasing the availability of workers in the United States, businesses will be less strained to fill open positions.
Ackman, a longtime Democratic donor with an estimated net worth of $2.5 billion, isn’t the first person to make such an argument, and there’s research backing the idea that issuing more migrant and temporary foreign worker visas is linked to more-stable supply chains and lower overall consumer costs.
In another tweet, Ackman suggested immigration policy could be crafted to “achieve important political objectives like catalyzing a Russian talent drain to the US.”An influx of workers could add some slack to a historically tight labor market, in which there are still roughly two open positions for every one person looking for a job.
Unemployment, at 3.7%, is near its lowest level in half a century.
Supply chain backlogs, the war in Ukraine and Covid-related slowdowns have played an outsize role in inflating the costs of food, energy and housing over the past two years.
Corporations have also passed along costs to preserve their profit margins, and climate change is creating unprecedented volatility across commodity markets.
Source