South Koreans are about to get a year or two younger, thanks to a new law 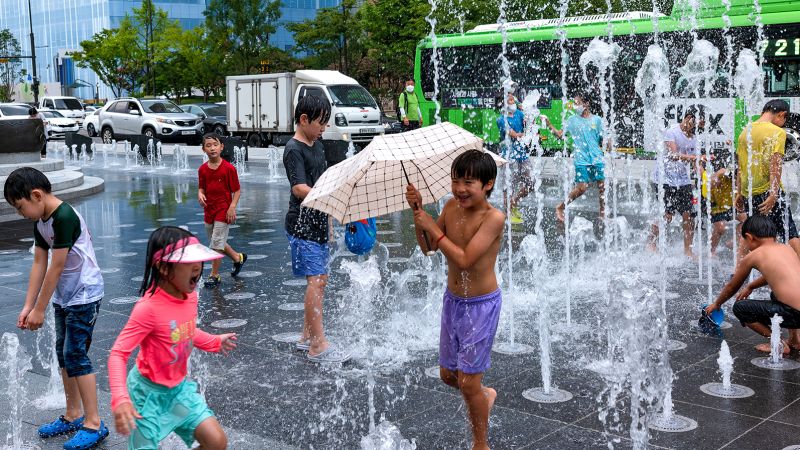 Seoul, South Korea CNN —South Koreans are about to get a year or two younger, thanks to a new law passed on Thursday that aims to standardize how age is calculated in the country.
In South Korea, a person’s “international age” refers to the number of years since they were born, and starts at zero – the same system used in most other countries.
But when asked their age in informal settings, most South Koreans will answer with their “Korean age,” which could be one or even two years older than their “international age.”Under this system, babies are considered a year old on the day they’re born, with a year added every January 1.
In some circumstances, South Koreans also use their “calendar age” – a kind of mash-up between international and Korean age – which consider babies as zero years old the day they’re born and adds a year to their age every January 1.
Take “Gangnam Style” singer Psy, for example.
Born on December 31, 1977, he is considered 44 by international age; 45 by calendar year age; and 46 by Korean age.
If this sounds confusing, it is, with daily life in the country often switching between the hodgepodge of different systems.
Most people use Korean age, which has its roots in China, in everyday life and social scenarios, while international age is more often used for legal and official matters – for instance, when dealing with civil laws.
However, some laws – including those surrounding the legal ages for drinking, smoking, and military conscription – use calendar year age.
The law passed Thursday will standardize the use of international age across all “judicial and administrative areas,” according to the parliament website and documents related to the bill.
“The state and local governments shall encourage citizens to use their ‘international age’ and conduct necessary promotion for that,” it says.
The decision is the result of years of campaigning by lawmakers fed up with the multiple systems.
Source