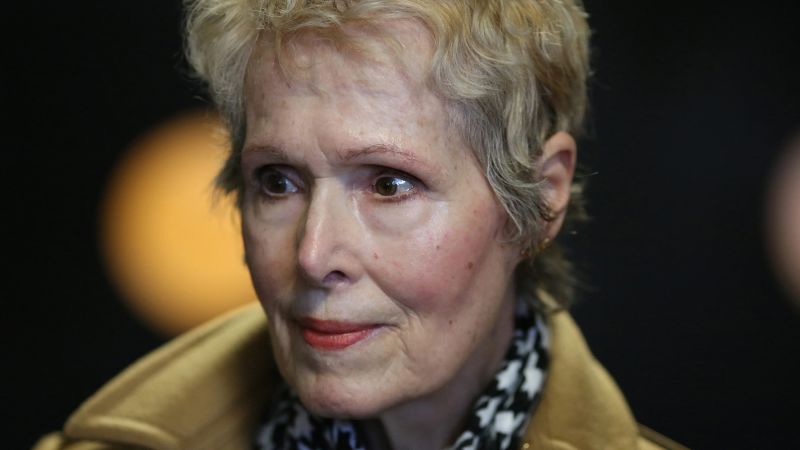 CNN —Ex-magazine columnist E. Jean Carroll sued former President Donald Trump for battery and defamation under a new New York law that allows adults alleging sexual assault to bring claims years after the attack.
Carroll filed the lawsuit Thursday, the first day that civil lawsuits can be brought under the new law, the Adult Survivors Act, which gives adults a one-year window to file a claim.
The lawsuit is the second Carroll has brought against Trump, but the first to seek to hold him accountable for battery for allegedly raping Carroll in the dressing room of a New York department store in the mid-1990s.
The lawsuit also alleges a new defamation claim based on statements Trump made last month.
Carroll is asking a judge to order Trump to retract his defamatory statements and award compensatory, punitive and exemplary damages in an amount to be determined at trial.
“Trump’s underlying sexual assault severely injured Carroll, causing significant pain and suffering, lasting psychological harms, loss of dignity, and invasion of her privacy.
His recent defamatory statement has only added to the harm that Carroll had already suffered,” the lawsuit alleges.
At a court hearing Tuesday for the earlier lawsuit, Trump attorney Alina Habba told Judge Lewis Kaplan she had not yet been retained to represent Trump in the Adult Survivors Act lawsuit.
In Thursday’s lawsuit Carroll re-upped those previous statements and added a new one, from October 2022, when Trump said similar things about her as he was set to sit for a deposition related to the 2019 lawsuit.
Carroll’s 2019 defamation lawsuit against Trump has been hanging in the balance.
Kaplan ruled in favor of Carroll, but Trump and the Justice Department appealed.
If the court rules against Carroll, the case will likely be dismissed because the federal government cannot be sued for defamation.
Source