Santa Clarita, California. NFTOrbitor.com has released a report on four recent NFT transactions where the sellers lost large amounts of money. The report gives examples of the recent losses including how much the investor originally paid and how much they sold their NFT’s for.

“In one very real sense of the word, NFT investments are like any other investment,” stated Raul Meza, Content Editor at NFTOrbitor.com. “There is a right time to buy an investment and a wrong time to sell an investment. For an investment to make sense it usually takes patience. This is something that those sellers did not display.” 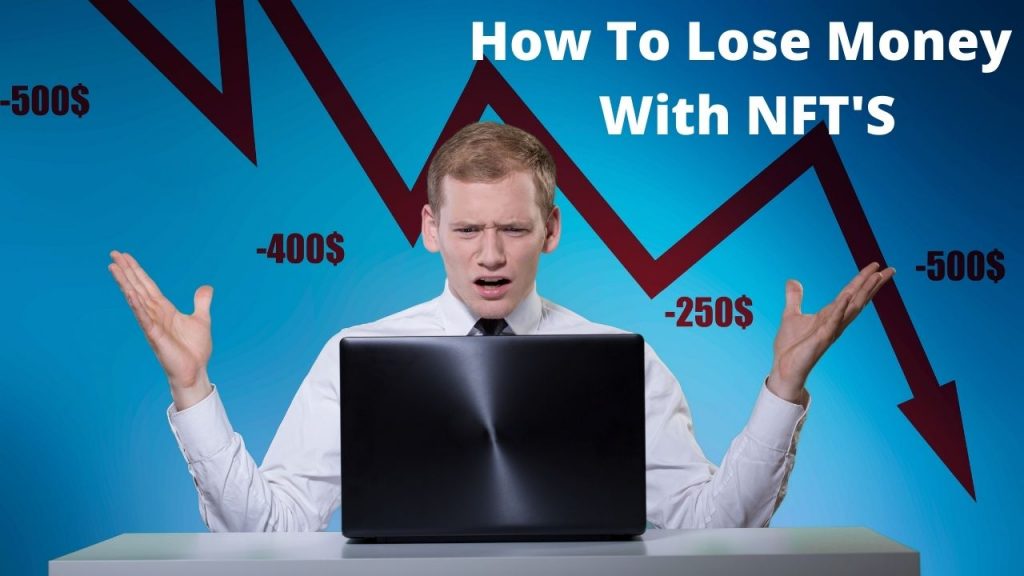 The report goes on to highlight that the losses may not have been a result of just impatience. The immediate need for funds could also account for investors selling at a loss. At times investors are willing to lose money on one investment so that they are in a position to take advantage of a different investment that may prove to be more fruitful.

“Just because an investor took a loss by selling the NFT during a dip in value doesn’t mean they didn’t sell at the right time. Sometimes investors determine that the longer they hold, the bigger their loss will be, and they just want to cut their losses at that point,” pointed out Meza.

The report looks at the sale of four specific NFT’s. Those mentioned include: Meebit #4543, Meebit #9675, BAKC 4534, and CryptoPunk #2996. The report does not mention the reason for the sales which produced losses.

More information on this subject can be found at NFTOrbitor.com which also hosts a video on selling NFT’s at a loss.

NFTORbitor.com is committed to pushing the NFT market forward by educating their community on its various aspects. As such, they welcome all inquiries from those who wish to learn more.

For more information about NFTOrbitor.com, contact the company here:

NFT’s For Beginners, What Are Non Fungible Tokens And How To Make Money

Roots To Table: How The Right Tools & A Cheese Board Can Make A Gathering More Magical

The Tempting Travel Resource Provided by Travel Freedom in Eugene, OR