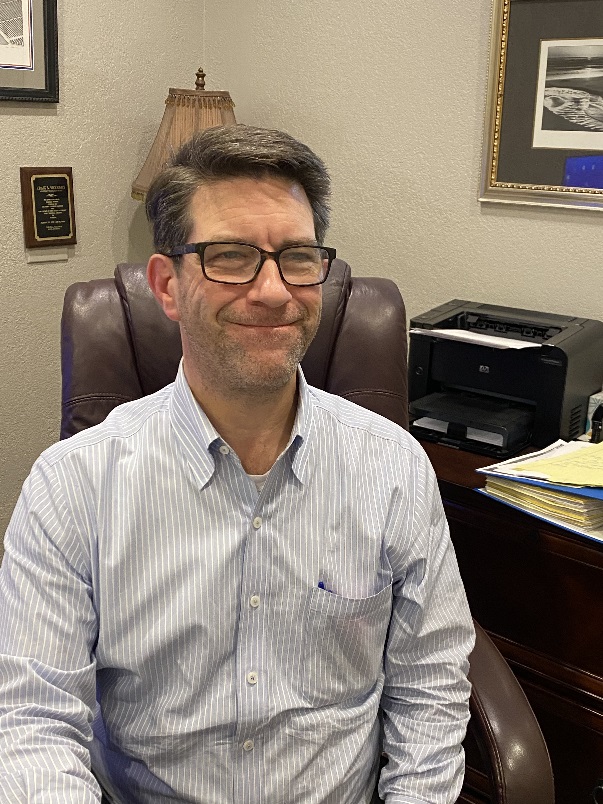 Pensacola, Fla. – In May, SB 1796 was brought to the floor to be voted on by the Florida House of Representatives. Though the bill was passed with a 74-42 vote to end permanent alimony in the state, the bill will not be added to the law books. Pensacola family law attorney Craig A Vigodsky is sharing what Florida state residents can expect in the event of alimony.

A portion of the bill that has been a point of contention in the past requires family law courts to enter a child custody dispute with the presumption that the child will split their time equally between parents. Former governor Rick Scott has twice vetoed previous legislation, stating concerns that "the wants of a parent before the child's best interest by creating a premise of equal time-sharing" and that this decision should be left to the courts. Scott's successor, Governor Ron DeSantis, followed the same pattern and chose to, again, veto the proposed overhaul.

DeSantis published a veto letter pointing to concerns that the bill would allow ex-spouses to have their existing alimony agreements amended, and this threatened to impoverish older ex-spouses who are homemakers and depend on the payments. The governor wrote, “If CS/CS/SB 1796 were to become law and be given retroactive effect as the Legislature intends, it would unconstitutionally impair vested rights under certain preexisting marital settlement agreements.”

With 2 decades of experience in family law in the state of Florida, Craig A. Vigodsky, P.A. is devoted to helping his clients navigate the processes and procedures regarding divorce, child custody and prenuptial agreements. For inquiries regarding family law in Florida or to receive help from an experienced family lawyer, contact Craig A. Vigodsky online today at www.pensacolalawoffice.com or call his law office at (850) 912-8520.

Brisbane Conveyancing Solicitor Signs Up with Trust Pilot to Get Feedback

EarlyBirds Helping with the Development of Health and Safety Innovation Solutions

Ashes to Ashes Corporation, a Palm Springs Funeral Home, Has Simplified In-the-time of Need and Pre-arranged Cremation Services in Palm Springs and areas in Coachella Valley, and San Bernardino County