US' First Nuclear-Powered Bitcoin Mine Opening in 2023 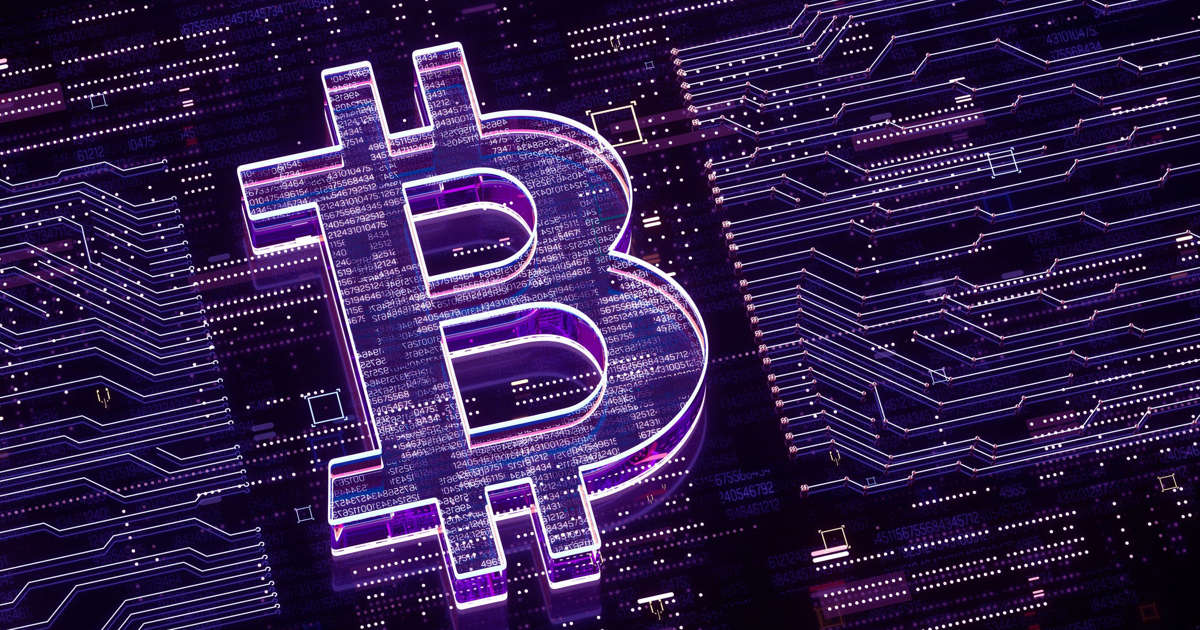 Crypto became far less damaging to the environment in 2022 after Ethereum, the second biggest blockchain, lowered its carbon emissions by 99%. That puts a bigger spotlight on bitcoin, which is estimated to have emitted 86.3 million tons of carbon in 2022.

Nuclear power may be able to help. Cumulus Data has completed a data center connected to Pennsylvania's Susquehanna nuclear power station, with plans to this year begin hosting the space for Bitcoin mining company TeraWulf. The center's completion, which was announced last week by Cumulus Data, sets it up to be the first nuclear-powered bitcoin mine in the US.

It means that any bitcoin mined through the center will emit next to no carbon.

Mining bitcoin requires enormous amounts of energy. Computers around the world race to solve complicated cryptographic puzzles, with the first to do so being rewarded with new bitcoin. The more computational power at your disposal, the greater your odds of solving the problem first. To be competitive, bitcoin miners setup warehouses filled with computer rigs dedicated to the process, guzzling vast sums of electricity.

Because renewable energy sources tend to be cheaper, bitcoin miners often setup their operation close to solar, wind or hydro farms. It's estimated that over 55% of bitcoin is mined using renewable energy, a point crypto proponents often make to argue that bitcoin is in fact good for the environment due to its encouragement of renewable energy. But bitcoin's emissions remain gargantuan, and nuclear energy is increasingly being seen as a way to reduce it.

Cumulus Data's arrangement is one of many. Oklo is an energy startup that plans to build a small nuclear plant; it's signed a 20-year deal with bitcoin-mining firm Compass Mining. Miami's pro-crypto mayor has tried to attract bitcoin miners from China by offering up the city's ample nuclear power.

The system by which bitcoin is mined, via computers competing to solve a puzzle, is called "proof of work." Its purpose is to make bitcoin unhackable: You'd need to control over 51% of the computational power in bitcoin's network to overwhelm the system. Last year, Ethereum switched from proof of work to a system called "proof of stake" in which people deposit ether into the network for a chance to be chosen to "verify" transactions, for which they're rewarded with ether tokens.

In essence, proof of work has people expending electricity in order to earn bitcoin, proof of stake has people deposit money in the system. As a result of the switch, Ethereum's carbon footprint has shrunk by over 99%. There is no significant proposal for bitcoin to make the same switch.