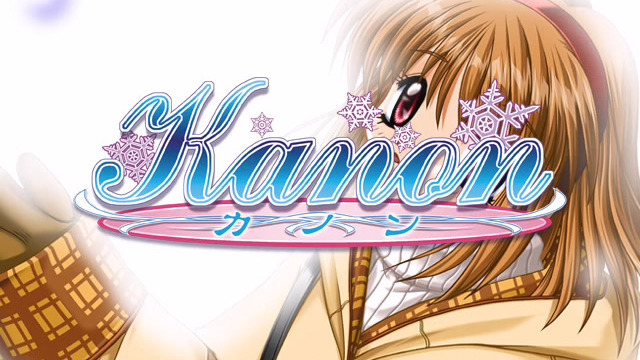 Last month, Japan-based Publisher Prototype announced the Switch port of Kanon, a romance visual novel that released WAY back in 1999. The game has seen various re-releases since then, and the latest one now has a confirmed release date of April 20th, 2023 in Japan.

Kanon, as most visual novels tend to be, is a narrative-driven game that features a branching plot line. Following five main female characters and their time with the player character Yuichi Aizawa, players will be able to piece together Yuichi’s lost memories by interacting with other characters.

This enhanced port of the original game brings all-new adjustments to the colors of the game’s visuals, a modernized 16:9 aspect ratio, and more! Keep an eye out for more details as the game gets close to release.