No more pre-rolls? Twitch responds to criticism about ad experience 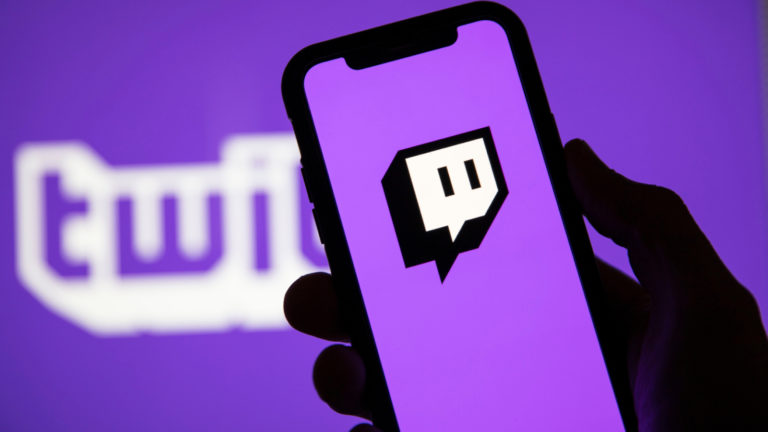 Advertisements on Twitch have been a point of contention for many viewers and streamers in the past year. The increased volume of ads and prevalence of pre-rolls causes frustration for content creators and their fans alike.

Today Twitch executives published an open letter to the platform’s blog, and among other things, they detailed a path for advertising in 2023 that aims to enhance the user experience, highlighted by a big change coming to pre-roll ads.

Our plan for 2023: more flexible tools, more options to earn and more ways to engage your communities.

Read the new open letter from our product and monetization executives about some of the work we’re committed to this year: https://t.co/ESlzeGbBdL pic.twitter.com/fy5SqazMHi — Twitch (@Twitch) January 25, 2023

Pre-roll ads refer to commercial advertisements that run as soon as a viewer opens up a Twitch channel. When combined with the already increased ad density on the platform, they can oftentimes hinder the viewing experience, particularly when viewers hop from one channel to another regularly.

The blog post did not say exactly when the change would be taking effect, but sometime in the first half of the year, Twitch will disable pre-roll ads on channels that run at least three minutes of ads per hour in any fashion.

“Running three minutes of ads per hour in any way will disable all pre-rolls,” Twitch Chief Monetization Officer Mike Minton and Chief Product Office Tom Verrilli wrote. “They no longer have to be split into 90-second ads every 30 minutes. Second, we’re applying our Picture-by-Picture experience to the majority of pre-rolls that viewers do see.”

Additionally, Twitch is looking at ways to give viewers a heads up when scheduled ads are on the way and give people the ability to snooze mid-roll ads. This can be especially useful when hype moments are coming to a stream and a mid-roll ad break might force people to miss the action.

Meanwhile, Twitch is updating the now-infamous Ads Incentive Program that gives streamers money for running a certain volume of advertisements. Following feedback, the platform intends on making the program more flexible for streamers to make changes to the amount of ads they run. The platform is also looking to give streamers more control of ads through changes to the Ads Manager.

It’s unclear when these changes will be implemented, but assuming they stay true to the sentiment delivered in today’s post, it could mean a significantly better user ad experience on the horizon.