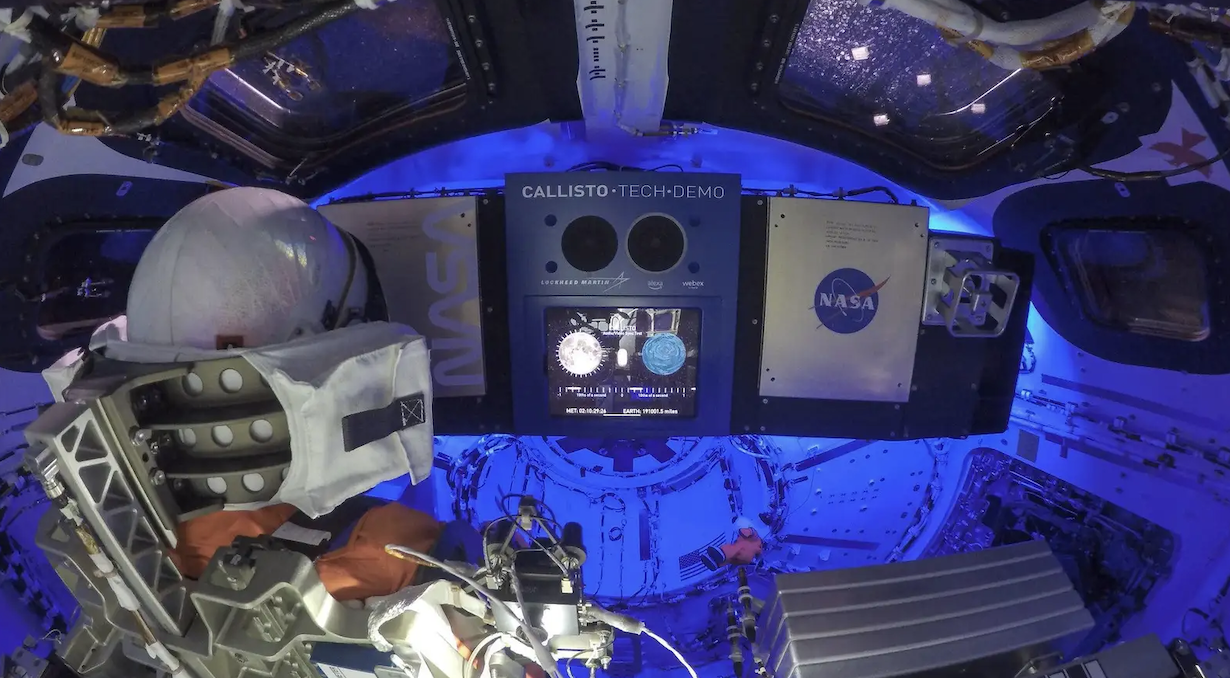 NASA's Artemis I mission already shows the advancements that the space agency made for its tests, signifying humans' return to the Moon, along with the latest technology and gizmos. Aboard the Orion that would soon harbor astronauts to the lunar surface, there is currently a Callisto tech demonstration taking place, showing an iPad with Amazon Alexa functional on-board.

This iPad is equipped with accessible technology for astronauts to use for their needs, one that can allow them to receive messages sent from the Earth, as well as using Amazon's voice command technology.

The Callisto tech demonstration is NASA's way to determine if commercial technology can help future space missions in the future, with its tests now undertaking on the Artemis I mission on lunar orbit. This technology was spearheaded by Lockheed Martin which partnered with global brands including Amazon, Cisco, and Webex.

NASA Artemis would have commercial technology assist them in their many needs, and one would be the use of Alexa's voice control features to help astronauts in their ventures in space.

On the other hand, NASA could also fulfill a more direct way for the public to send their messages to the Moon, with the iPad receiving messages from the Earth to the Moon.

Callisto's developers made sure that the iPad they will be using for the technology was capable of handling the different kinds of radiations that hardware encounters in the cosmic heavens. NASA also lent its Deep Space Network's array of satellites that could connect Alexa to the planet to use its features and services for the off-world experience.

NASA Artemis Mission and its Future

Like the Apollo missions and the Commercial Crew, NASA will focus on the Artemis as somewhat of a franchise that will deliver a series of launches toward the lunar rock for more research and data. Humans' study of the Moon and its multiple planned research on the space rock have a lot in store in the coming missions towards it.

Also, this would be the first time that NASA would bring astronauts to the lunar surface, centering on more opportunities it would bring to the world.

The Artemis' recent launch with the Space Launch System rocket and the Orion spacecraft saw damages before it launched, as a hurricane passed by during its stay on the Kennedy Space Center's launchpad 39b. Nevertheless, the spacecraft pushed through with its launch and persevered, seeing a successful mission that is now locked in the lunar orbit.

Its recent mission was only a test run for NASA, and it aims to determine if the spacecraft is ready to endure a flight toward the lunar surface for the future of the Artemis mission's venture. The Callisto tech is intended for the crewmember's use, as it will help them connect more to NASA and control the spacecraft using only their voice, connected to a direct network on Earth.

This article is owned by TechTimes

ⓒ 2022 TECHTIMES.com All rights reserved. Do not reproduce without permission.