'I'm so glad you finally got away from your damn wife': Uber driver exposes cheating man when he adds second stop to pick up mistress 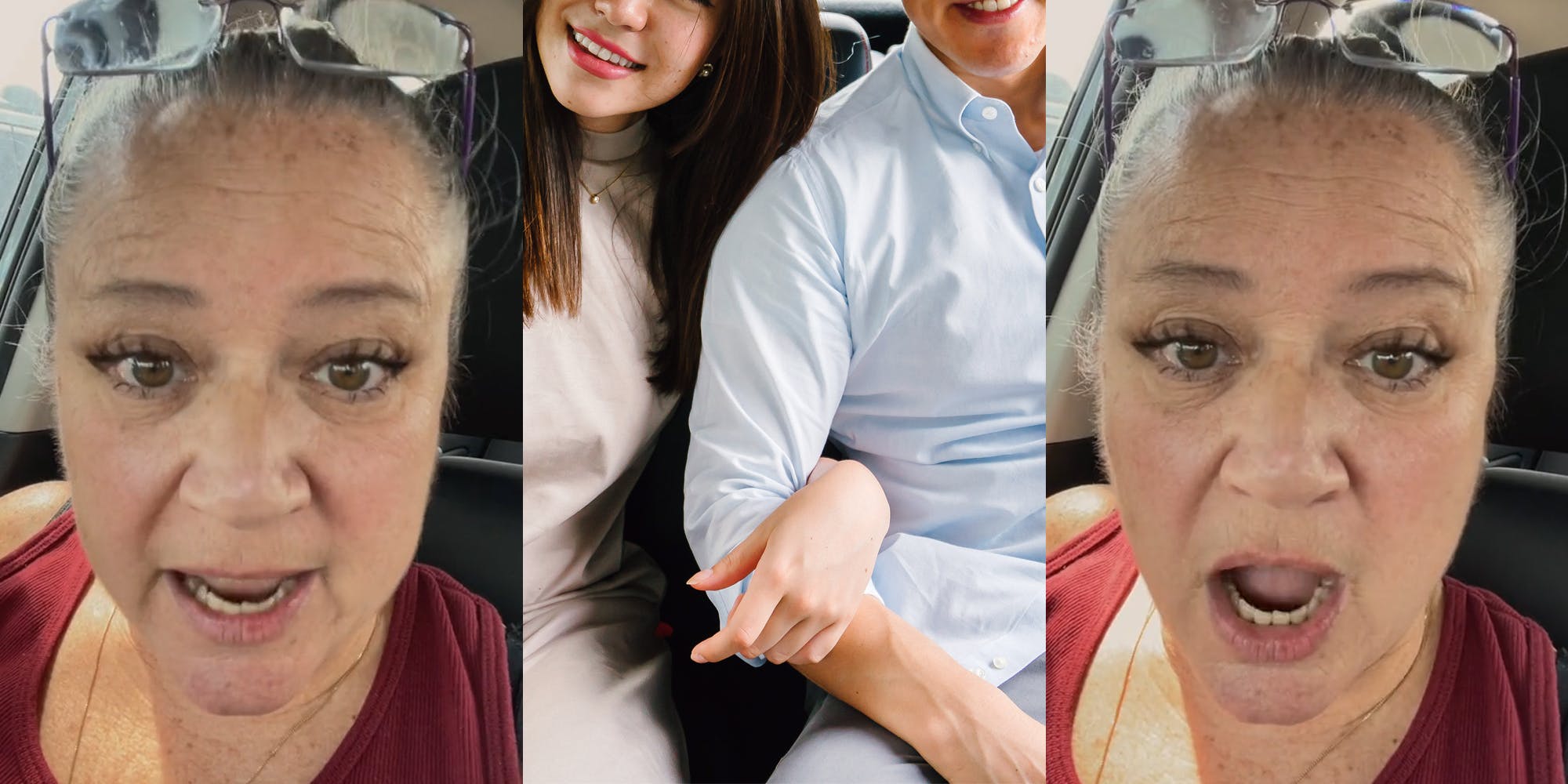 A Dallas Uber driver has gone viral after she posted a storytime video in which she exposes a man for allegedly cheating on his wife. The video has been viewed over 7.3 million times since it was posted on Sept. 21.

TikToker Roni (@perfectly_unbroken) claims that she was driving for Uber when she got a ride to pick up a man at his house. She says she saw the man exit his home along with his wife and kids, who came outside to say goodbye.

When he got into the car, the man allegedly told Roni, “I added a stop.” After arriving at the next stop, Roni says a woman got into the car saying, “I’m so glad you finally got away from your damn wife.” The TikToker adds that the two also started kissing in the backseat. According to Roni, it wasn’t a, “’hi how you doing’ kind of kiss.”

The man then told Roni that he had changed the drop-off location, which she acknowledged. Roni claims that in the back of her car, the woman started to say things like, “I’m tired of you putting me off. When are you gonna leave?” The man was noncommittal, saying that he had “things to take care of” and that they would “talk about this later.”

But the man and his mistress had a surprise coming.

“Keep in mind I was about five miles from his house,” Roni informs her viewers. The Uber driver says she drove back to the original pickup point and told the couple to get out of her car “at his home, where his wife and kids were.”

“Pull some shit like that in my car and you’re gonna get done like that,” Roni tells viewers in no uncertain terms. “Be better people. Do better in life.”

Many of the viewers who commented on the video were amused by the situation.

“Voting for you for president,” said another.

However, not everyone appreciated the Uber driver’s actions when it came to her cheating customers.

One user commented, “Idk I just feel like it wasn’t your business. I get it but at the same time what if the wife wasn’t ready to handle it…”

However, Roni had addressed this in the video. She claims that when driving for Uber, anything that happens in her car is, in fact, her business.

Most TikTok users seemed to agree with Roni’s reaction to the man’s infidelity.

“That’s when you start honking to let the wife know he’s home,” said one user.

Another joked, “Don’t bring my husband back.”

When one person asked in a comment whether the wife came out, Roni confirmed that she did. Roni also said that she planned to make an update video and that the wife had reached out to her.

The Daily Dot reached out to Roni via email and Instagram direct message.