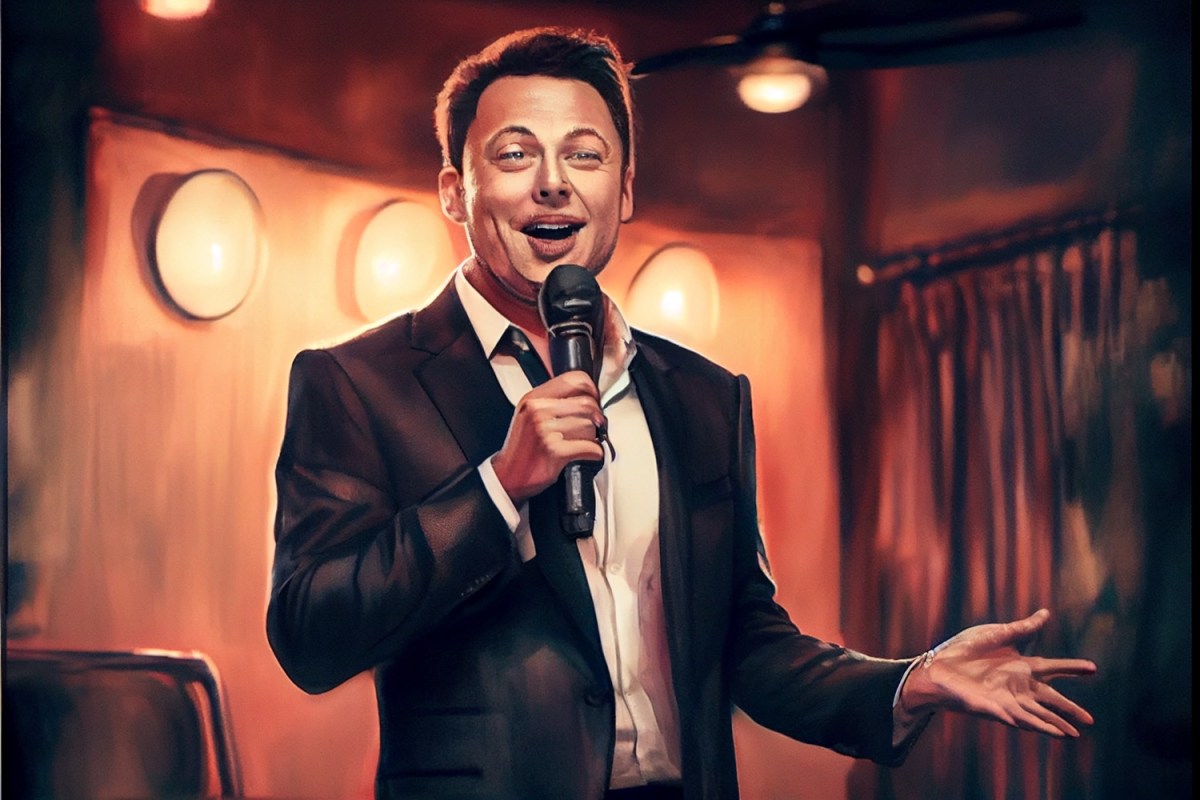 "If Elon Musk has a tragic flaw, it isn't his temper, or his treatment of underlings, or his refusal to follow securities laws. Musk's tragic flaw is his inability to accept that he's extremely, painfully unfunny." So begins Max Chafkin and Dana Hill's Bloomberg article that examines how Musk's cringeworthy trolling is costing him and his company's shareholders billions of dollars.

The Twitter acquisition broke the spell in two ways. First, Musk, who'd endeared himself to left-leaning consumers during Tesla's rise, made it impossible to ignore that he'd drifted into some of the more poisonous corners of the far right. He responded to the attack on former House Speaker Nancy Pelosi's husband, Paul, by tweeting a tawdry conspiracy theory. (He later deleted the tweet.) He restored the account of antisemitic rapper Ye (though he later re-banned him), mixed it up with a right-wing memer known as Catturd2, and signaled both transphobia and Covid denialism with this tweet: "My pronouns are prosecute/Fauci." Over the Martin Luther King Jr. holiday weekend, he tweeted, then deleted, a juvenile meme that seemed to buy into an antisemitic conspiracy theory about billionaire George Soros.

"He uses Twitter the same way everyone's short-tempered grandpa uses Facebook," Cayle Hunter, who was a sales and delivery manager at Tesla in 2018, told Bloomberg. "He's been wrong a lot, and he refuses to apologize."